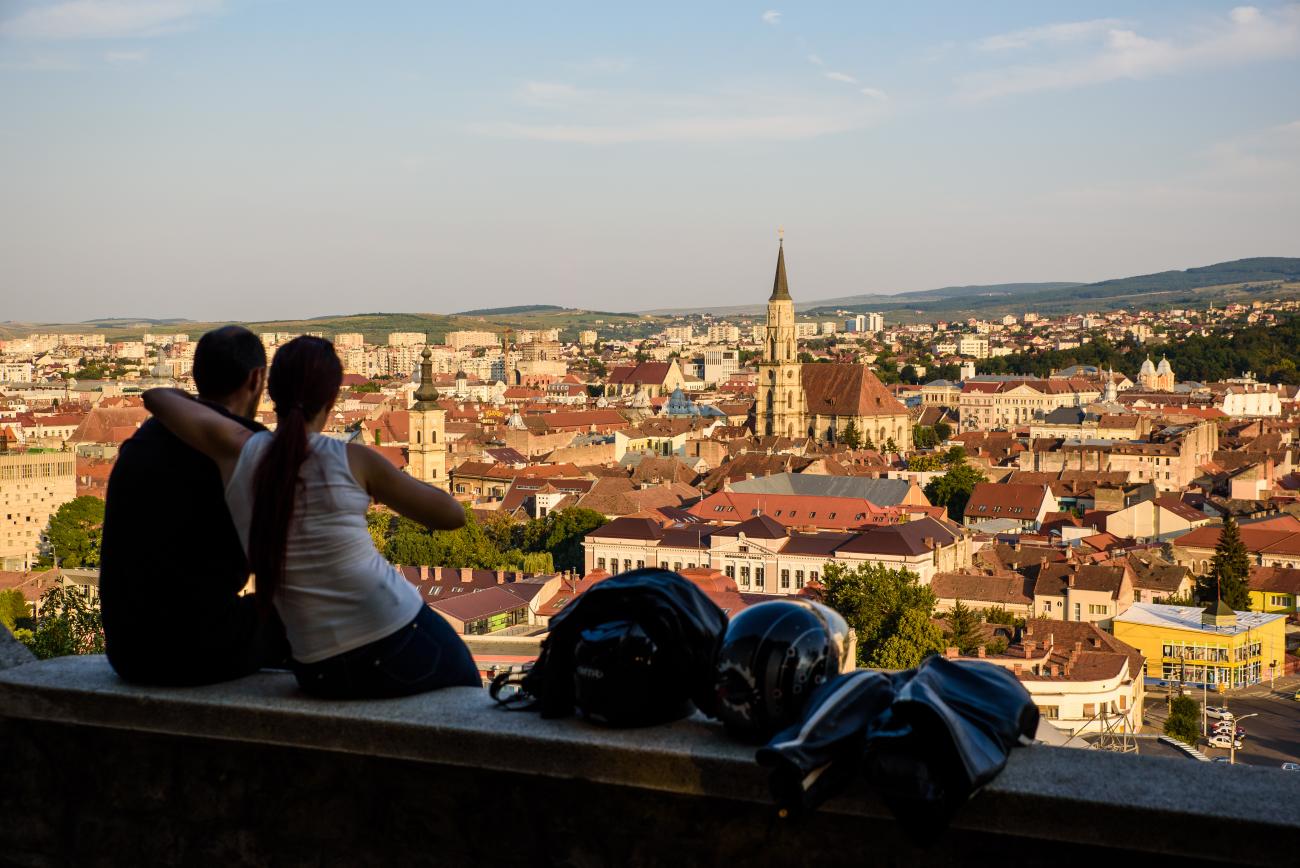 Cluj-Napoca is one of Romania’s largest secondary cities, with a population of over 320.000 inhabitants and more than 65.000 students. It is one of Europe’s most young cities, every fourth person living here being under 35. The city has a strong academic, economic and civic sector.

Cluj is one of Romania's "magnet cities", attracting constantly new residents from all over the country. Cultural and creative industries (CCI) represent the most powerful element of vitality for Cluj and the city has the highest urban cultural vitality in Romania outside the capital and ranks as 13th in creative economy among Europe’s large cities (with population of 250,000-500,000). Its assets are cultural infrastructure, participation in cultural events and human resources with over 2000 students graduating a CCI-related discipline yearly. Its cultural scene is strong and diverse, including two national theatres and two national operas, 12 museums, a philharmonic orchestra and most notably a very young and active independent cultural sector, with hundreds of organisations and initiatives, including two centres for contemporary arts, and tens of private galleries and performing arts spaces. There are over 100 festivals and 3000 cultural events annually.

Inner Space is a multi-annual project of Cluj Cultural Centre addressing the relation between culture and well-being. The project is currently establishing a local network of organizations, institutions and universities from the field of culture and public health to actively engage in promoting well-being in the city of Cluj-Napoca, focusing on both inner and public spaces. The project develops a Culture and Well-being Think Tank, hosts an annual international forum and pilots design and artistic interventions aimed at individual and community well-being.

We aim that the city of Cluj-Napoca becomes one of the first cities from the region to include well-being among the strategic factors for its sustainable development and an important centre of expertise in art and well-being.

Other significant initiatives in the area of well-being are LEAP - Interdisciplinary study on young people’s needs and opportunities assessment in Cluj-Napoca, an evidence-informed, tech-enabled repository of data, actors and initiatives in the areas of health, well-being and education and the Cluj Learning Hub, a network of key stakeholders collaborating to support youth well-being in the city of Cluj-Napoca over ten years initiated by Fondation Botnar. 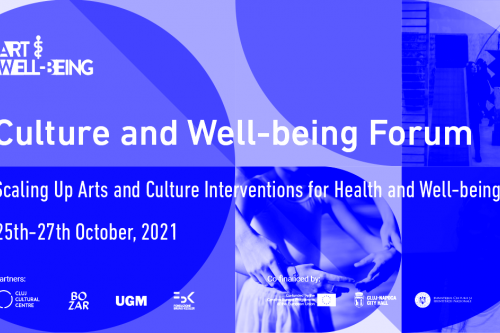 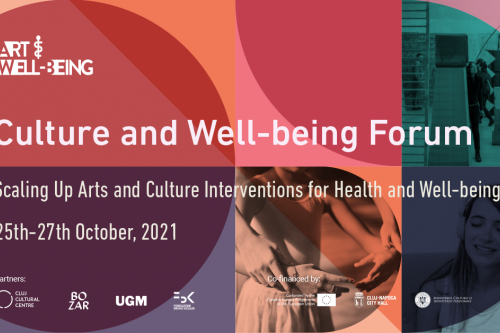 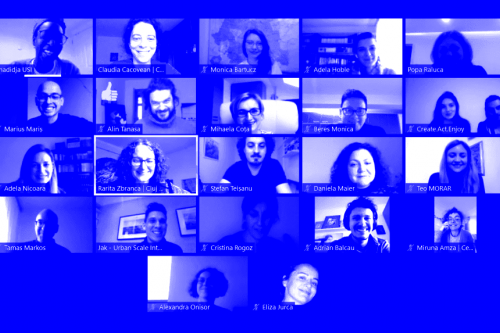 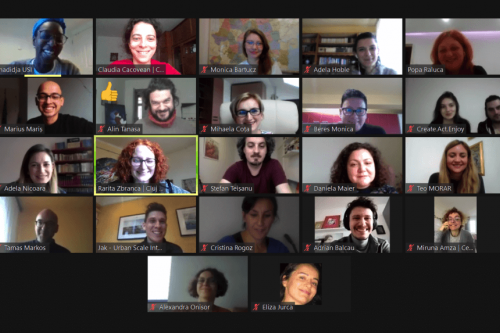 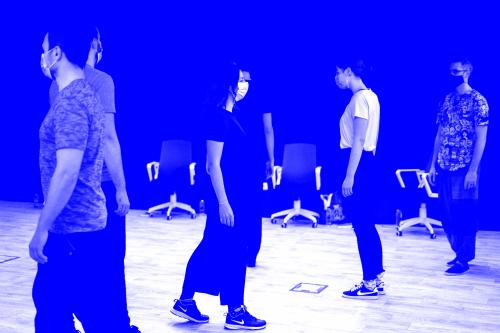 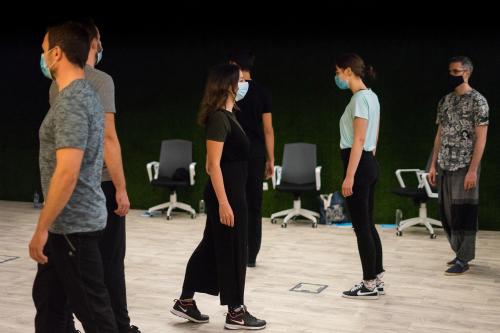 Cultural Prescriptions for Burnout Pilot at the end. And a tool left legacy by the participants 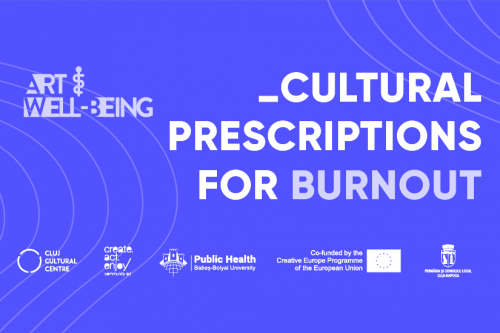 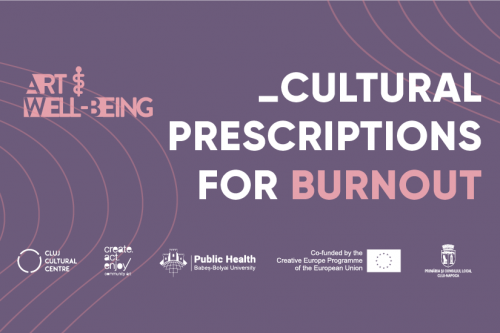 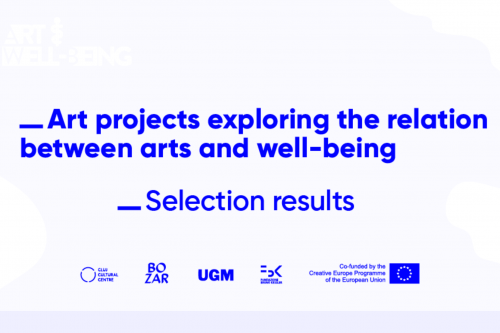 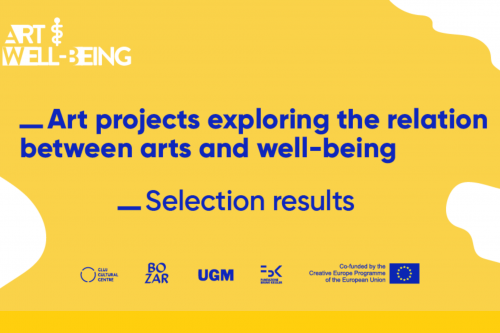