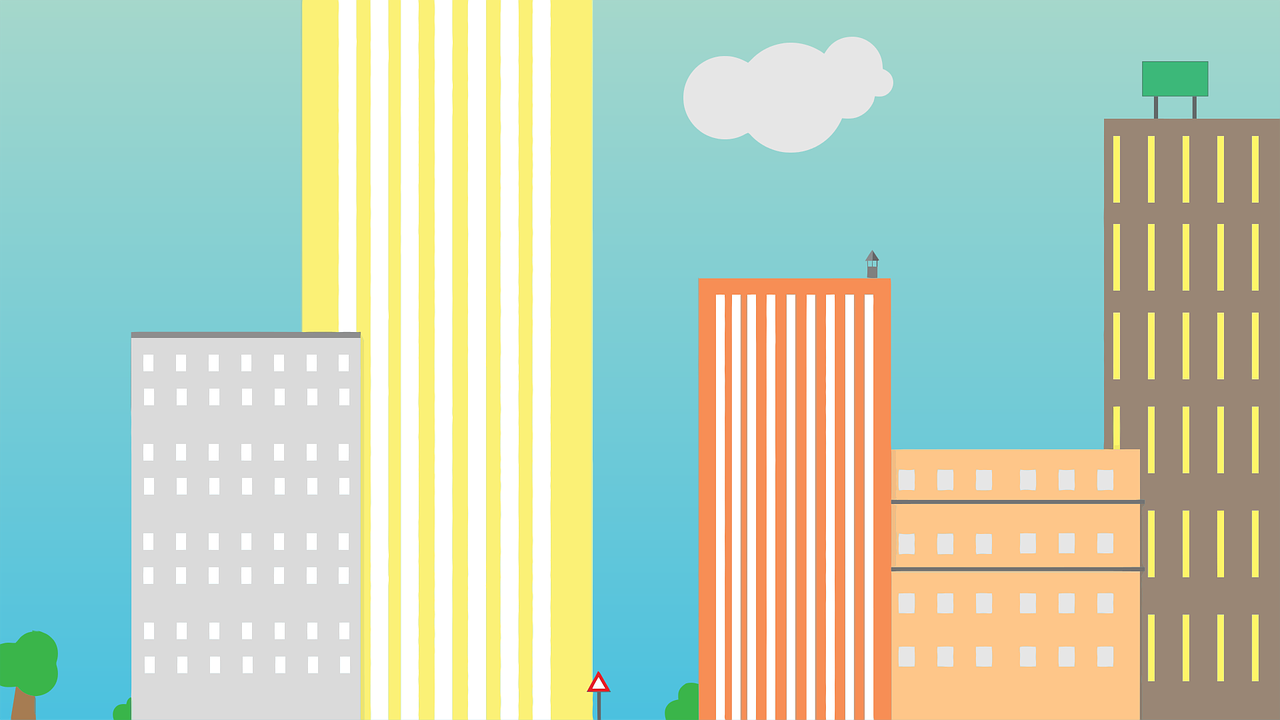 Valencia experienced between 2000 and 2007 a cultural bubble with large investments in equipment and cultural events. In parallel to the economic crisis, the period between 2008 and 2012 was a terrible period for the cultural sector in Valencia, which lost almost all institutional support, and suffered the closure of the public television in 2013, which was a major blow to the audio-visual sector. The balance for this period was a 25% reduction in the number of people employed in the cultural and creative sectors, and a reduction in the institutional cultural offer (classical music, opera, contemporary art, performing arts) to minimum levels, and with budget cuts of over 50%.

The cultural policy model of the city of Valencia changed radically after the 2015 elections. The new political context and strategic program the regional government "Fes Cultura: Strategic plan for Culture 2016-2020" gave more centrality to cultural policy. The cultural bubble, however, has had a side-effect on training and education. The specialization of human capital, which from a technical point of view has been producing these large events with a fairly high degree of effectiveness and efficiency. It is evident that some of this human capital has emigrated to other territories with greater professional opportunities, but it is also true that the combination of human capital with experience and training with the push of a young generation, explains, partially, the perceptible creative and cultural emergence in spaces at the margin of the institutionalty that emerges previous to the political change.

Numerous bottom-up initiatives like the Platform of urban festivals (PICUV) or the citizen’s lobby València Vibrant, or experiences Do it Yourself urbanism, in the Benimaclet neighbourhood, or the cultural and creative entrepreneurship initiatives in the Russafa quarter, the global success of local design and gastronomy, or the innovative placemaking process of some abandoned spaces like La Marina de València, or the redefinition of some institutions such as the Museus Consortium or the IVAM, and even the success of the candidacy of Las Fallas itself as a heritage of the Humanity, or the candidacy for the World Design Capital are some of the numerous "weak signals", in the terminology of prospective studies, that are evidence of the take-off of a new cycle that is transforming the city's cultural and creative ecosystem. From this perspective, we can interpret that this is the moment to provide political action, within the framework of the cultural and creative ecosystem, a greater instrumental rationality, a wider technical consistency and a renovated framework of governance and participation, to broaden its democratic depth.

MESOC project will explore the fertile dynamics generated by the integration of cultural inclusive governance policies particularly, but not limited to the city level. It will define and operationalize the links between culture and participation, individual well-being and socially oriented behaviour. 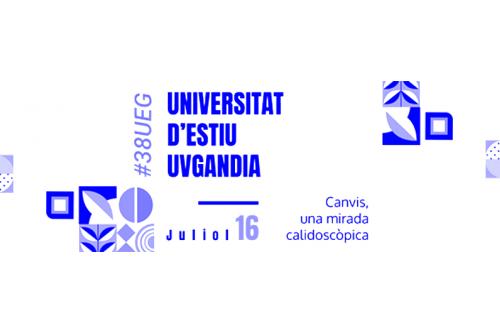 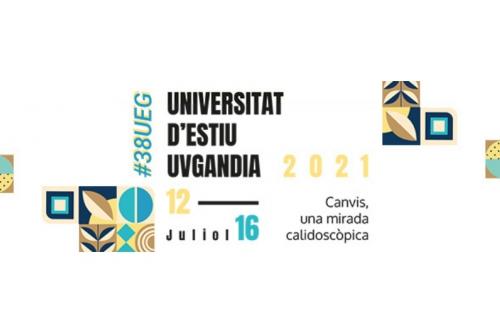 Art and creativity for changing cities: time for culture? 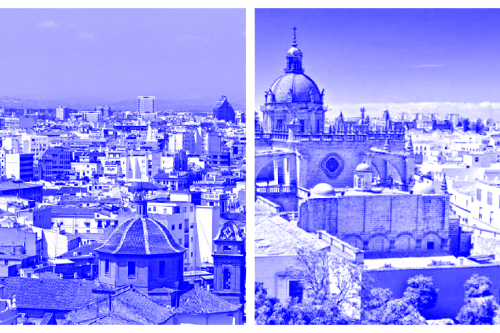 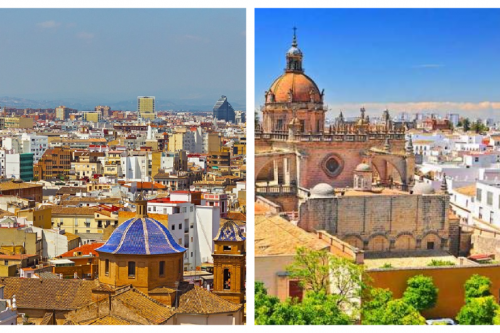 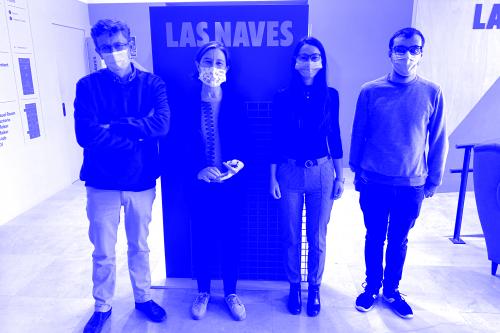 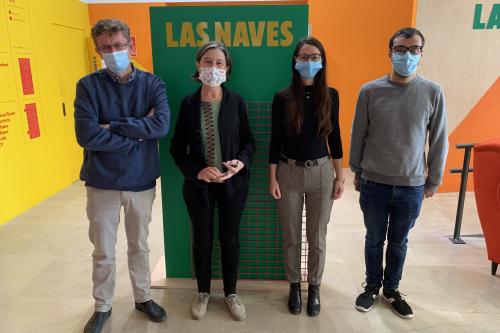