UNCHARTED: Understanding, Capturing and Fostering the Societal Value of Culture 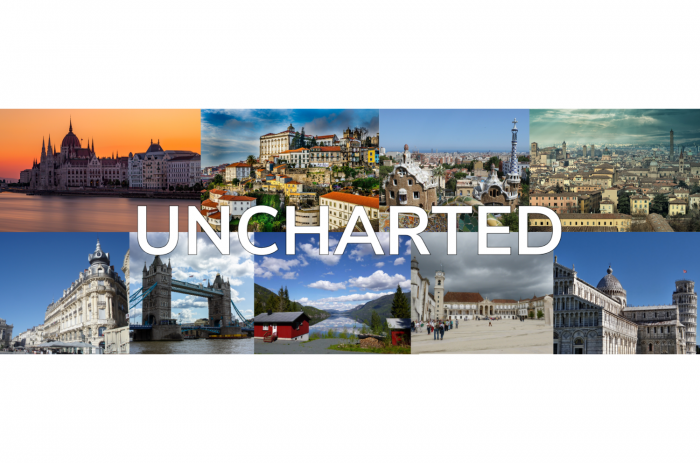 UNCHARTED is a four-year research and innovation action which investigates the societal value of culture and the impact of cultural policies in Europe. Started the 1st February 2020, it received funding from the EU Horizon 2020 Programme, under the Grant Agreement no 870793. The project is led by the University of Barcelona, and it involves 9 research partners based in France, Hungary, Italy, Norway, Portugal, Spain and the United Kingdom.

UNCHARTED moves from the reflection that culture is increasingly considered in political circles for its capacity to make economy grow. The monetary perspective obscures the no-economic dimension of culture and makes it difficult for politics to take on the effective promotion of the plurality of its values. To counteract this tendency, it is necessary to define the social values associated with culture on a different basis from the traditional one. The work focuses on the valuation practices of the actors involved in cultural life. In this respect, three areas and three types of fundamental actors in the value dynamics of culture are distinguished:

These are the starting point to structure the study of the different aspects involved in this evaluative dynamic: the emergence of values, the configuration of a value order and the political impulse of values.

At the end of the first year of activity, the project presents the first outputs of its investigation. In the framework of the work package 1 devoted to the analysis of the configuration of the values of culture, 5 reports examine the influence of a series of circumstances and key factors in shaping the values of the culture in Europe:

UNCHARTED and MESOC are sister projects as they have been selected under the same call (H2020-SC6-TRASF-08-2019): because of the similarity of interests, we decided to coordinate our efforts for mutual benefit and exchange knowledge and experiences related to our field of research.