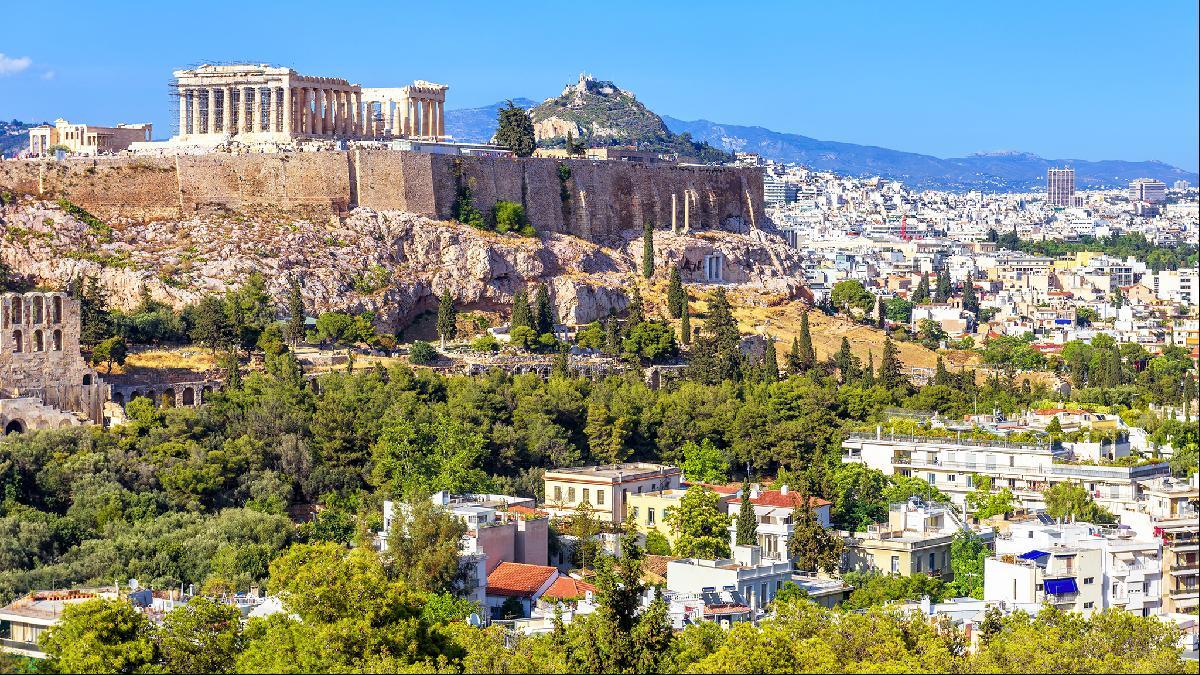 The Region of Attica is the first in population and the most densely populated region of Greece, since it contains the urban complex of Athens, which is the capital of Greece, bringing together 1/3 of the population of the country, thus 3,761,810 inhabitants according to the 2001 census. About 3,750,000 people live in the area, of which more than 95% are residents of the metropolitan area of Athens. The city of Athens is one of the world’s oldest cities, the birthplace of democracy and it is the greek cultural center where social and cultural activities and events take place. The city of Athens is not just the largest urban area in the country, but it is considered as a modern European city and a global metropolis, where the improvement of social and economic infrastructures is significant, where the economic growth is enhanced -within a structured strategic plan-, where more than 15 milion tourists and/or visitors pass through Athens every year and more than one million immigrants and refugees cross the city each year. The municipality area is 39 km2 and the population is 664.046 people according to census of 2011.

Athens was the first European Cultural Capital in 1985. A European Capital of Culture is a city designated by the European Union for a period of one calendar year during which it organises a series of cultural events with a strong pan-European dimension. Preparing a European Capital of Culture can be an opportunity for the city to generate considerable cultural, social and economic benefits and it can help foster urban regeneration, change the city's image and raise its visibility and profile on an international scale.

Athens was also designated the World Book Capital in 2008. Every year, UNESCO convenes delegates from the International Publishers Association and the International Federation of Library Associations and Institutions (IFLA) to grant the title of World Book Capital to one city. The city may hold the title for one designated year. During that year it undertakes to organise and run a large number of events around books, literature and reading. The programme raises awareness for literacy and reading issues, libraries and books shops and highlights the overall benefits of a lively book culture.

It also has an important educational role as it is constantly open to new educational channels via workshops, lectures, classes and guided tours to citizens. Student groups participate in educational programmes at the City's museums and Gallery on a daily basis. Consequently, the City of Athens Cultural Agency is an active agency which maintains a two-way relationship with citizens, residents and visitors.

Other cultural agencies include Technopolis, the Music Ensembles (Greek Music Workshop, Athens Mixed Municipal Choir, Symphony Orchestra, Big Band), municipal libraries, Theatre Olympia. More specifically, Technopolis is not only an industrial museum of incomparable architecture, but also one of the most modern multipurpose cultural spaces in all of Europe upgrading the historic Athens district and the creation of positive added value in Athens' cultural identity. The Music Ensembles was established in, 2003 aiming at unifying the Music Ensembles and creating a single agency in order to better serve the municipality's musical events. It performs independent concerts and events but also participate in Greek and international festivals - in cooperation with municipal, educational and cultural institutions - and conduct tours outside Athens and abroad.

In parallel, many initiatives are undertaken by the Municipality that enhances the heritage and the culture of the city and promote citizens’ participation. A significant initiative is the Athens Culture Net, a city cultural network establishing an active cultural and arts framework for the people living in the city, the visitors, the artists and the institutions. It functions as a link between the main cultural institutions in Athens, offering support, solutions and networking. Athens Culture Net’s objectives are to produce cultural events in the public space, the city’s center and neighborhoods, to promote the cultural product and contemporary artistic production to an international audience. It is a useful guide for all, citizens, residents, visitors to have access to the cultural events – museums exhibitions, theatre, cinema, dance performance- around the city.

In the region of Attica, the strong cultural vibe is important through many kinds of events being organized all year round. “Cultural organizations like Megaron (Concert Hall), National Opera, National Theatre, Onassis Cultural Centre (Stegi), Hellenic Cosmos, Planetarium (Eugenides Foundation), Stavros Niarchos Foundation Cultural Centre produce, host and present exceptional cultural and scientific shows, international performances for sophisticated art lovers and children”. Drama is a core element of Athens cultural vibe. It is a city where approximately 1500 theatrical plays are presented every year. The city has 20 schools of drama and 135 theatres. More than 230 theatrical scenes were recorded during 2016. One of the most famous cultural events taking place in the city is the Athens Festival hosting the most famous artists, it runs every year from the beginning of June to middle of July and attracts visitors from all over the world. Apart from classic events such as theatrical plays and concerts, in 2017 the festival adopted an approach of extroversion and was enriched with events organized in neighbourhoods involving actively local inhabitants.

The city is open to modern ideas and contemporary art. It is noteworthy that more than 8 different kinds of Athens Graffiti and urban art tours are the disposal of the visitors. Moreover, the Comics International Festival as well as Athens International digital film Festival are hosted every year. The last eight year the Athens Open Air Film Festival is organized from June to August with numerous film screenings in open air places such as squares, archaeological monuments, beaches etc. and free entrance for the public.

Priority will be given to the connections between culture and democracy, with special regard for the people living in the “greater Athens”, or to the ‘human touch’ that should characterize most public sector initiatives, not only aimed at larger audiences, but also giving more opportunities to local talents and gateways to connect with other creative hubs from different cities and countries. 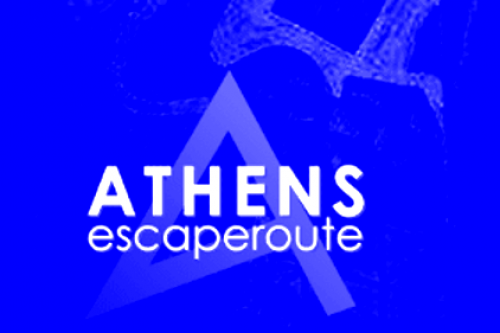 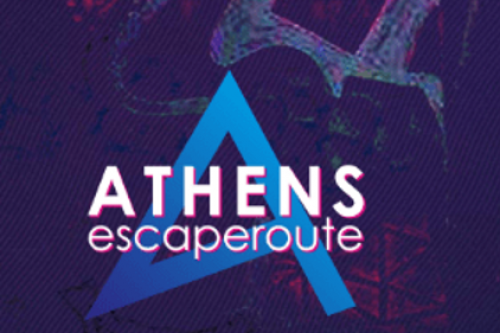