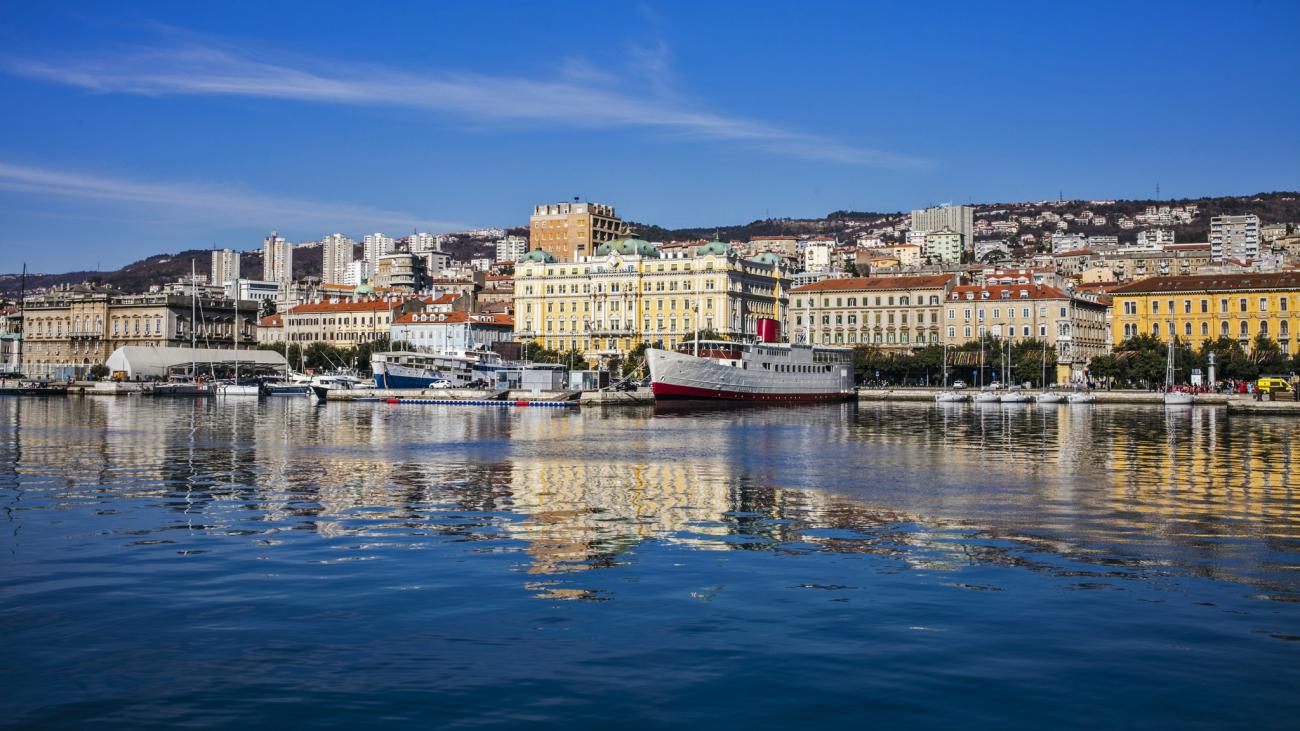 First European Capital of Culture from Croatia in 2020, a country still synonymous with insecurity, hardship and war, for everything that frightens Europe. That is precisely why Europe needs Rijeka, a city known for remaining an oasis of normality in an abnormal context, primarily during the 1990s. This stubbornness is what gives Rijeka its European and cultural determinant, although it is barely known. Also, Rijeka needs Europe, for its being a somewhat tired city that wants to re-imagine itself. Thanks to the reflection ignited by the “Rijeka 2020” project, the city is trying to reach beyond its own habitual memories and narratives, as a thriving port and a prospering industrial city, because that city simply does not exist any longer. It slid away at the end of the last century, together with 25,000 lost jobs, leaving abandoned halls, chimneys and power plants.

Rijeka’s industrial heritage is vast and epochal though, as it created the city. However, nostalgia is not an ideal way to live in the present nor to create the future. Rijeka’s nostalgia feeds apathy. Thus, the need for strong tipping points: the energy of 20,000 students of a relatively new and ambitious University, also partner in MESOC; the innovation of the creative sector and the title of the European Capital of Culture to cultivate and communicate.

All of the above represents a challenge that throws the City out of its comfort zone of daily life and local pride. Rijeka 2020 is designed as a multi-annual development cycle through which an intensive international experience will be generated, as necessary to allow local cultural competencies, innovation skills and true heritage to come out of the box. Yet different eyes are needed, encounters with the Other and the Foreign, to build a new identity of curiosity and solidarity. A common project is needed to reinvent the future rather than waiting for it.

Many possible options for identifying transitioning and innovative policy aspects, depending on the course of pilot activities. Bottom line, MESOC project will try to explore the connections between transformation of the (idea of) the city and the positive forwards and feedbacks that cultural policies and practices can establish. On the top of that, the exploration of value created for the population and the moving character of the public opinion in response (or not) to undertaken actions will also be beneficial for the definition and specification of this approach. 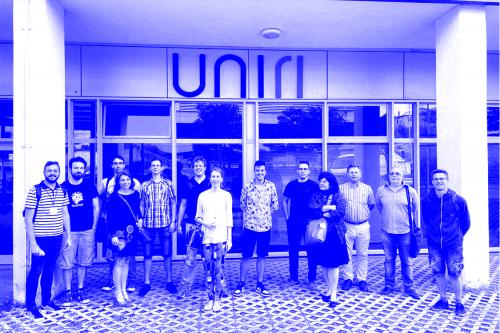 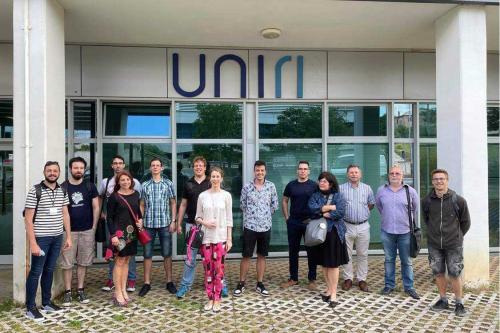 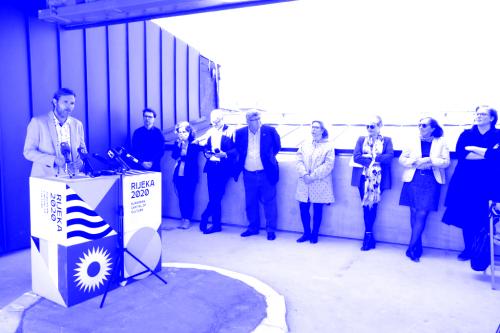 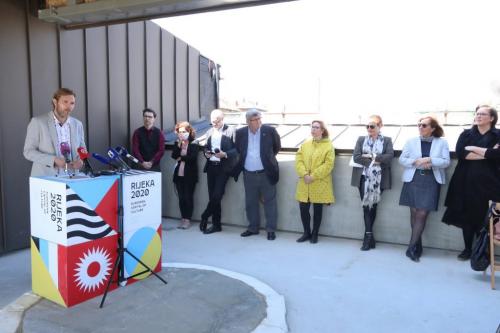 The ECoC programme of Rijeka